The very first Piece of Patented Technology Jewelry was sold under the name Night Glow Diamonds to an engagement Customer from Southern Indiana in the USA in March of 2013.
Testing had actually started quietly in a small town in Southern Indiana during the spring of 2012 immediately after the discovery was made. The first patent application was submitted to the USA Patent and Trademark office in 2013. International recognition in the top International trade magazines from Switzerland to Moscow accrued in 2015. The USA patent office granted the first patent in October 11th 2016 patent number 9,462,859 B2. International sales commenced in 2018 after rigorous study and testing.

FREE SHIPPING On all online orders! 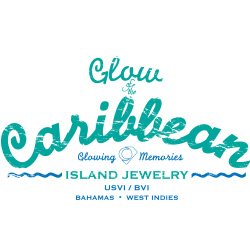